Read her personal statement in this NPR Article by Joe Franzen. 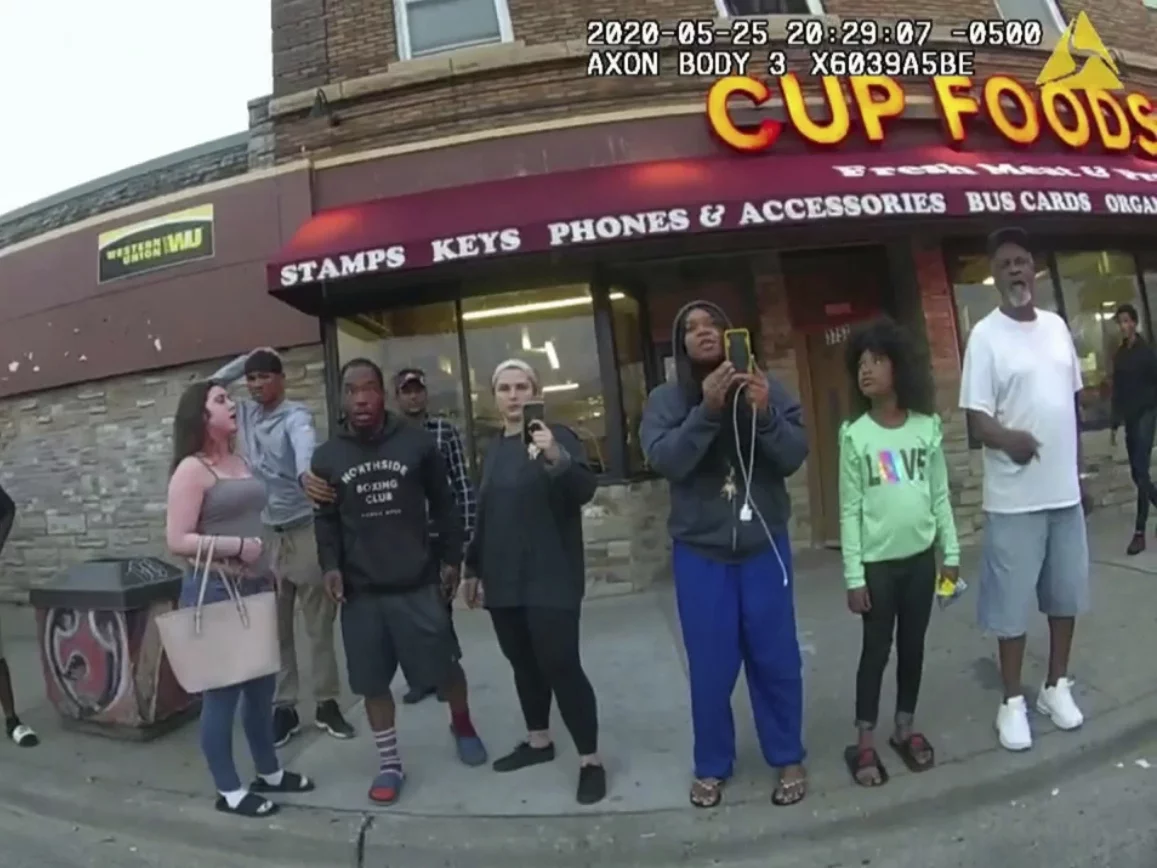 Twitter's origin is in my work with AT&T Network Systems at the Red Hill/Holmdel Bell Laboratories, and my understanding of Signaling System 7 (SS7), the network switch command language which routes and connects calls world wide.


The Public Switched Telephone Network (PSTN) is controlled by SS7, a low-latency command language that within seconds can discover the location of two telephone handsets and connect them with a voice channel. The signaling capacity of the network is much greater thant the number of available communication channels. So even when "all circuits are busy" data traveling over the signaling channel can get through.

Once the North American Numbering Plan (NANP) moved away from assigning an area code to a location, telecommunications entered a new era. A telephone number no longer corresponded to a physical location, but to a person's mobile phone. The vast majority (97%) of Americans own a cell phone of some kind. Twitter is the creation of a "Cultural Commons" around anything that can be represented by a #hashtag. Large numbers of text messages are easily processed by the PSTN and aggregated in a database indexed by #hashtags. Other advances in network operations contribute to the speed of text based social media. Dynamic Non-Hierarchical Routing (DNHR) reconfigures the network during the day with the goal of no more than two "hops" to connect most handsets.

Twitter was a simple design for a simpler time. It's time for something new.